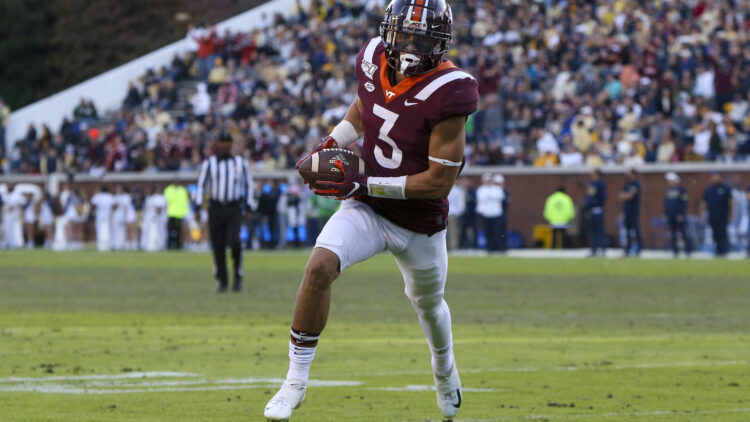 The Tennessee Titans had a disappointing exit in the Wild Card round of the 2020 playoffs. A major reason for this early exit was their defense. For a team that relied on a run-first offense and methodically moving the ball downfield, they needed a defense that would be able to get stops. Unfortunately, that was not the case as Tennessee’s defense ranked 24th in points allowed and 28th in yards allowed. Because of that, defense needed to be a priority in this draft.

The Titans certainly fulfilled their defensive needs as five of their seven picks were defensive players. There was a very nice balance of different positions as well with three defensive backs, a linebacker, and a pass rusher. The first two picks in this class come with a lot of unknowns. Caleb Farley may end up being a top cornerback in this class if he can bounce back from the back problems that have hindered him over the past year. Similarly, Dillon Radunz may be one of the better offensive linemen picked, but he spent his entire collegiate career playing in the FCS.

My favorite picks of this class come right in the middle with CB Elijah Molden and EDGE Rashad Weaver. I mocked both players as second-round picks, so getting them in the 100s is exceptional value. Molden is a quintessential slot corner, and he could claim a starting spot right away at that position. Weaver proved everything he needed to in 2020 after suffering a torn ACL in 2019: explosiveness, great instincts, and confidence off the line. Both players will have an immediate impact on this defense, and that should set Tennessee up for another division title and deep playoff run.

Farley and Radunz both have things to prove at the NFL level, but so far they both look up to the challenge. Tennessee’s first five picks should all have an impact in year one, and that is something you cannot say about every team. This was a successful draft cycle for the Titans.