Rambo Looking to Punch his NFL Ticket in Miami 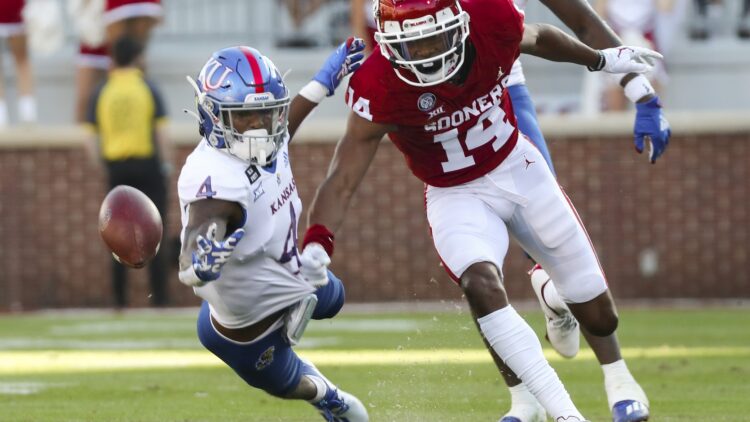 To say that 2020 was a bit disappointing for Charleston Rambo is an understatement. In 2019, Rambo recorded 43 receptions for 743 receiving yards. That’s an average of 17.3 yards per catch. He also added five scores in an Oklahoma offense that was headlined by CeeDee Lamb.

However, without a budding NFL star like Lamb in the fold, Rambo only recorded 25 catches, 312 receiving yards, and three scores. His yards per catch dropped almost a full five yards to 12.5 YPC.

Of course 2020 was a strange year, and Rambo is hoping to put it behind him with a change of scenery. Instead of playing for the Sooners, Rambo entered that transfer portal and decided to take his talents to Miami.

Miami is a known hotbed of NFL talent, and Rambo will get to put his skills on display in the Hurricanes first game against Alabama. Nick Saban’s secondary is, or course, projected to be one of the best in the country. This will give Rambo the opportunity to show his skills and put his stamp on the 2021 college football season.

Rambo has already made a good impression at his new home in Miami, catching seven balls in the team’s spring football game. That game was played without starting quarterback D’Eriq King, who tore his ACL in Miami’s bowl game last season.

King, like Rambo, is a former transfer. He is also entering his sixth year of eligibility, and should bring a calling veteran presence to Miami. If he can get rolling and start hooking up with Rambo, both of them could find their names called early on in the 2022 NFL Draft.